March for Science: The Revolution Will Be Quantified

I celebrated Earth Day by taking part in the March for Science in Toronto, joining over 500 other marches around the world. I was proud to see so many people turn out for the march in solidarity to promote science literacy and evidence-based policies. Though policymakers rejecting overwhelming scientific evidence is currently more apparent in the United States, Canadians are not in the clear. We also have a history of politicians rejecting scientific research, muzzling scientists, as well as introducing significant funding cuts. As Rupinder Brar said during the rally, “science and technology are fundamental to our daily lives,” so it’s imperative that we take a stand to support scientific research and evidence-based policies. 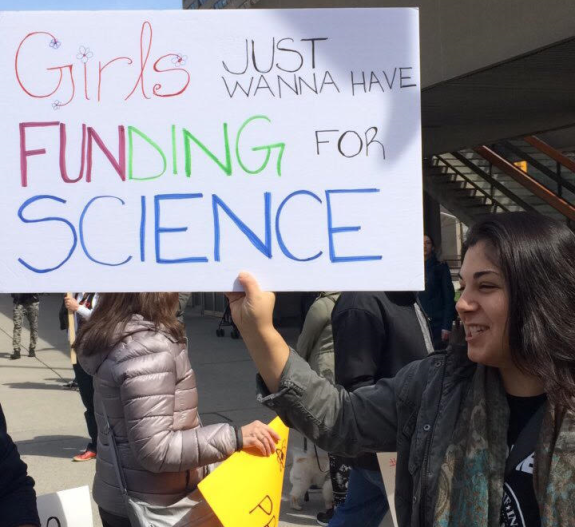 Science needs everyone and it serves everyone. It can do so much good for the world, but it requires help from diverse minds and international collaboration. Almost everything around you was created through science. Just think about the computer or smart phone you’re using to read this post. We’ve cured diseases, cleaned the ocean, developed incredible technology like the Uber app, and so much more!

I marched with the SciCommTO group that led supporters out of Nathan Phillips Square toward Queen’s Park. It was encouraging to see so many diverse groups of people gathering in Queen’s Park from the streets to support the voice of Canadian science. 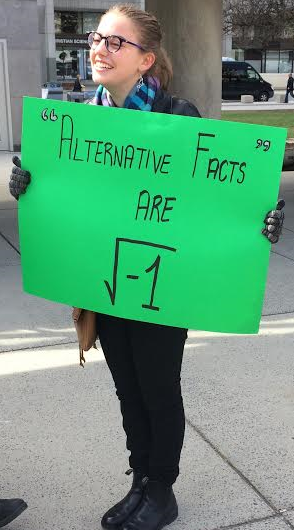 ← What I Learned From a Group of Undergrad Science Students
Dr. Bryan Koivisto: Discovering Success through Failure →